How to Junk a Car

Getting rid of an old dilapidated car can be as easy as donating it to charity that accepts junked motors. Some pocket money can also be attained when you tow and junk it yourself. The junking site determines how the car can be junked since various salvage yards have varying rules and junking guidelines. For those willing to dump that worn out, faded and rusty motor, here are some instructions.

Asking for guidance from the area salvage yard will be a significant step. This is because some of them will accept it in its initial state as well as offer your some good cash after a scale weigh. This will serve you appropriately. First, the burden of towing and junking the car is reduced and secondly, extra monies have been attained.

In case the area yard refuses to accept the car, the next step would be to dismantle it yourself. Using a torch, cut the car into smaller pieces and loads it into a trailer. This way you can easily earn some money from the trailer as most employees will not have the challenge of doing that by themselves.

Before taking the car to a salvage yard, it is important to separate all the various parts of the motor like the tires, hoses and the engine. Also discard all the fluids and tires as the salvage yard would not like them.

Since regular lorries would not be capable of containing this junk car, it is advisable to load the junked motor into a trailer and throw other removed parts so as they go with the dismantled wreck. For easy loading, you can jack the motor up to get rid of the tires once it is on the appropriate trailer.

This step of junking the car must be closely followed by the final step. Pick the junked car title and all relevant documents and surrender them to the salvage yard as this would help to prove ownership.

Give us a call at

or
Fill out the form below for a fast response. 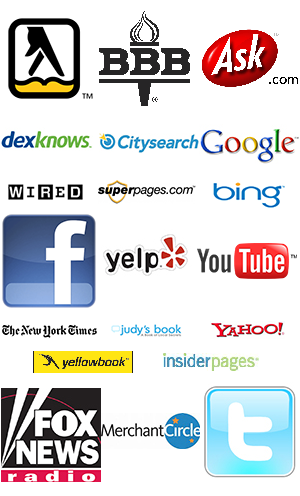